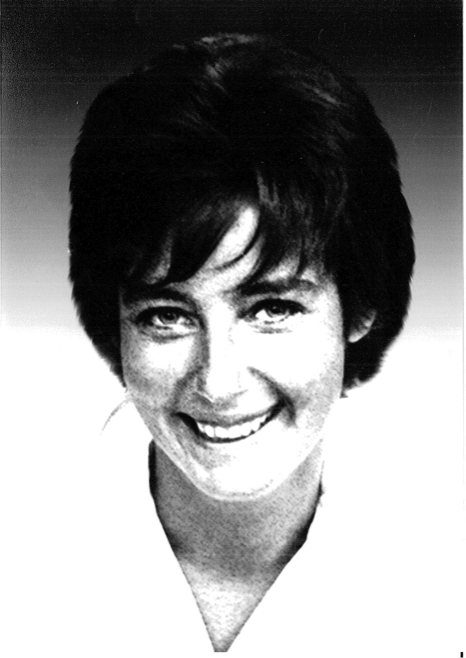 Deputy Charlie Rottler graduated from Baldwin Park High School before meeting her husband. She had no aspirations to pursue a career in law enforcement. Her husband (another Charlie) took the written exam to become a Los Angeles Deputy Sheriff twice, but failed both times. She decided to take the exam to help her husband pass his third attempt. Except she passed, and was scheduled for an interview that afternoon. After talking it over with her husband, they decided she should go for it. She graduated from Academy Class 129 in June 1969, just ahead of her husband, who passed the written exam no doubt due to his excellent study help. A family debate from that point was which one of them was Charlie 1 and which was Charlie 2.

Deputy Rottler’s first assignment was in support at the San Dimas Station. She also worked at the Sybil Brand Institute for Women. In the summer of 1972, when women were first invited to work patrol, she volunteered. Along with 19 other women, she enrolled in the department’s new patrol school. After graduating in August, Deputy Rottler was assigned to the Altadena Station, becoming Altadena’a first female patrol deputy.

On November 5, 1972, at approximately 1 a.m., Deputy Sheriff Trainee Rottler and her partner Doug Oberholtzer were responding to a battery call. Deputy Oberholtzer was driving, riding in the backseat was reporter Bonnie Clary. As the patrol car approached an intersection just west of the Altadena Station, a drunk driver ran a stop sign and broadsided the patrol vehicle. Clary suffered a broken leg and Oberholtzer a broken bone on his hand, but Deputy Rottler’s injuries were catastrophic.

Initially, the responding firemen thought Deputy Rottler was dead and left her lying on the street for several minutes as they helped the passengers of both cars. When they realized their mistake, they rushed her to Huntington Memorial Hospital. She endured over 20 hours of surgery on that first day and was in a coma for the next month.

When Deputy Rottler finally woke up, she saw a candy striper sitting by her bed trying to read under the light of a weak lamp. Her first words were to suggest that the girl needed better light. Although beating the odds to survive the collision, Deputy Rottler’s injuries forced her to retire from the sheriff’s department in April 1974.

In 1996, the Los Angeles Sheriff’s Museum dedicated a display to the first women in patrol. Deputy Rottler attended the ceremony wearing the department-issued skirt and white blouse originally worn by female patrol deputies.

Deputy Rottler endured 55 major surgeries over the rest of her life trying to repair the injuries she sustained in 1972. She finally succumbed after the long, courageous battle on January 3, 2010, at the age of 68. Deputy Charlie Rottler is survived by her daughter Los Angeles firefighter/ paramedic Denise Rottler Alvarado, grandson Julian Conan Alvarado, granddaughter Veronnica Alvarado, son Gregory Rottler and grandsons Joshua and Sam Rottler.