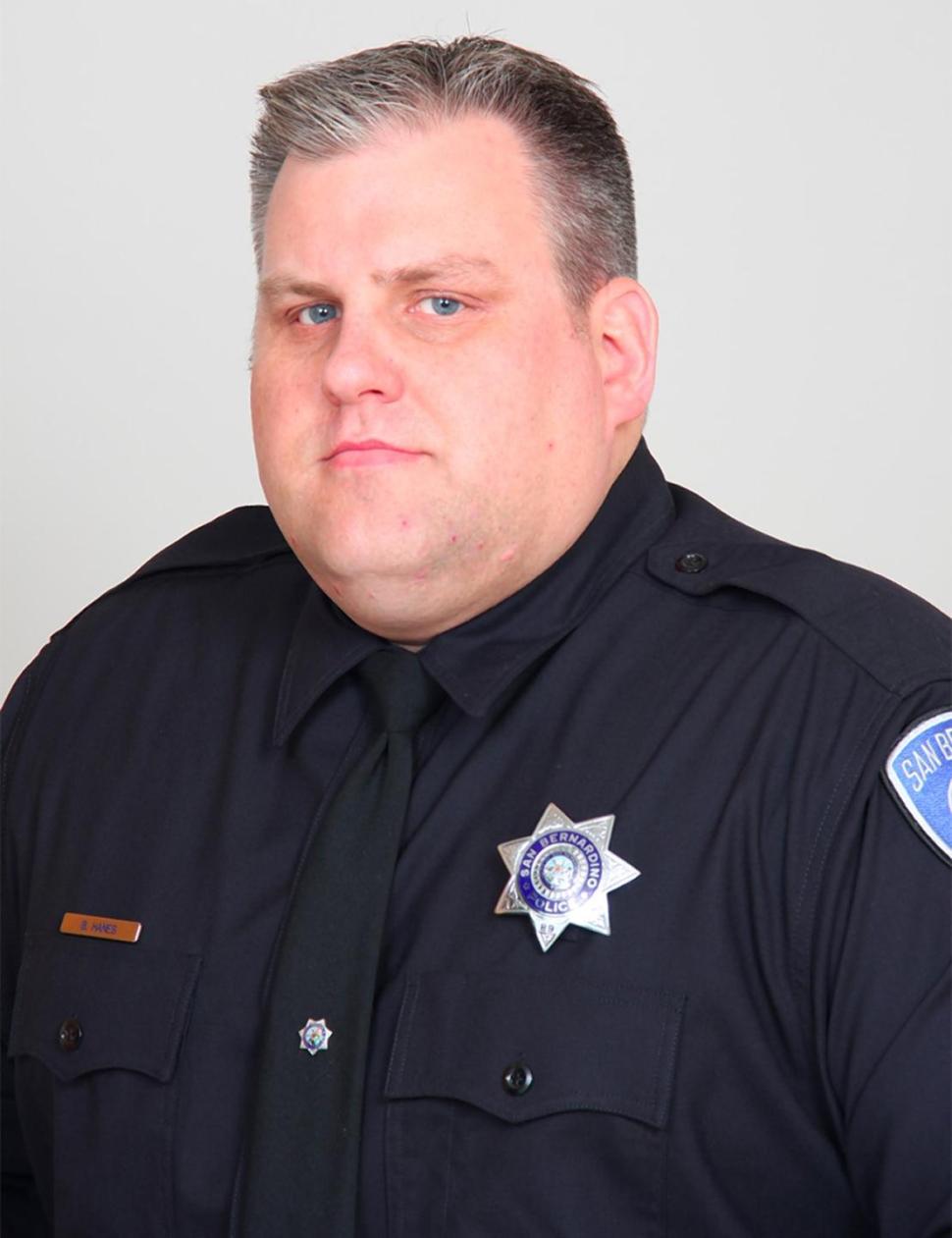 At approximately 2:00 a.m. on Thursday, November 5, 2015, San Bernardino Police Officer Bryce Hanes had just transported a suspect to Rancho Cucamonga’s West Valley Detention Center and was headed southbound on Etiwanda when his patrol vehicle was broadsided by a 2008 Dodge Charger at Fourth Street and Etiwanda Avenue. A witness at the scene told police that Hanes had a green light and the other driver ran through the red. Officer Hanes was transported to Kaiser Permanente Fontana Medical Center with massive injuries. Tragically, his injuries were not survivable and Officer Hanes passed away shortly after arrival.

The driver of the Charger, Archie Green III (27) of Fontana, was arrested by Ontario police officers at the scene of the crash on suspicion of gross vehicular manslaughter and driving under the influence of alcohol while causing fatal injuries.