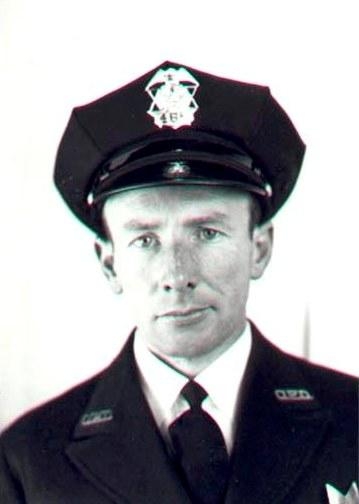 Nearing the end of his shift, Oakland Police Motorcycle Officer Thomas W. Prindiville, 33, began to ride his motorcycle home. He traveled eastbound on 14th Street. As he approached the Alameda County Courthouse he lost control of the motorcycle and struck the side of an incoming vehicle. Prindiville remained on the motorcycle as it skidded into a nearby signal control box. The resulting collision caused massive injuries, and Prindiville died at the scene.